Future construction milestones will see completion of the ground floor slab in coming months, topping out of the building in mid-2020 and the opening of the terminal in mid-2021. When the southern terminal expansion is complete, work will begin on the existing terminal refurbishment.

Queensland Airports Limited CEO, Chris Mills, said years of planning had been undertaken in the lead up to the works, which represented a major step forward for the expanding airport precinct.

“This project will change the face of the Gold Coast and northern New South Wales and deliver a gateway that Australia’s leading tourism destination deserves..

“Importantly, the project will address current capacity issues while paving the way for future passenger growth.

“There is about $500 million being invested in the airport precinct, including this redevelopment and the Rydges-branded airport hotel, which is now under construction.

“From September this year, we will have three tower cranes onsite at the airport. The level of development activity is unprecedented.”

Mr Mills said the safe and efficient operation of the airport would continue to be a priority during construction.

“We are working with Lendlease on unique solutions to ensure the airport continues to run smoothly as the terminal expansion is delivered.”

“Construction of a 30,000 square metre expansion project amongst one of Australia’s fastest growing airports is no easy feat. It requires careful programming and stakeholder engagement to ensure minimal disruption to day-today operations.

With a personalised demo. 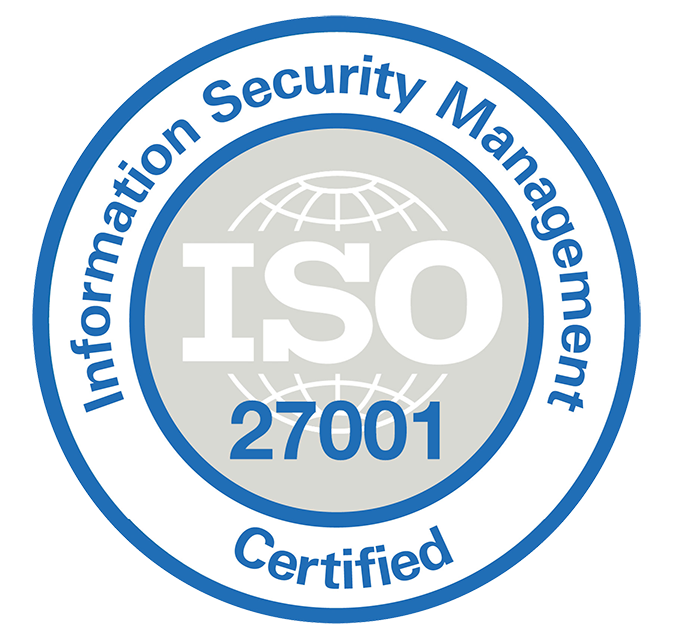 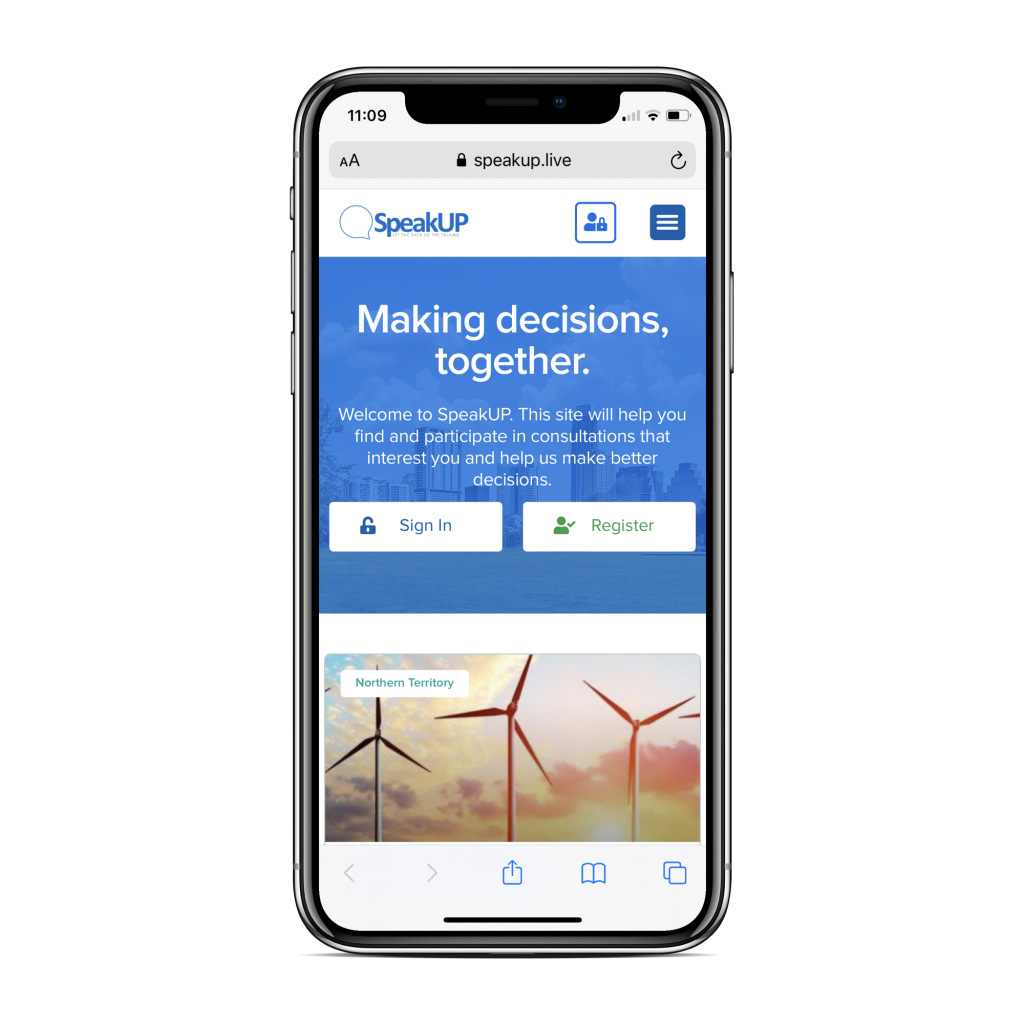 See the platform in action

BOOK ME IN FOR DEMO